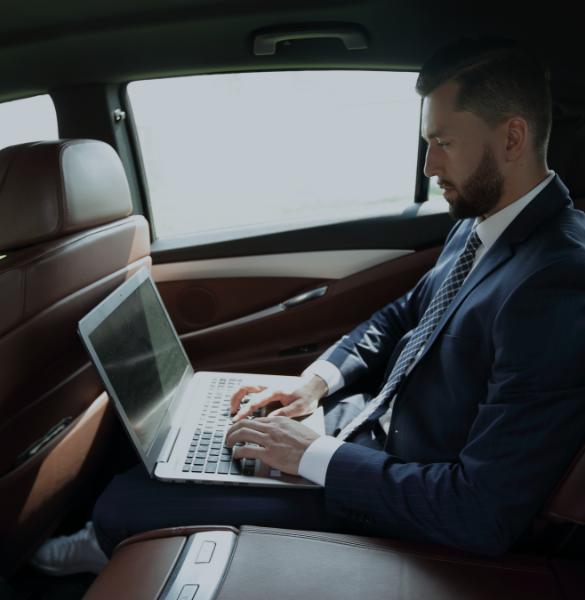 Be in the know with the latest IT tips, tricks, and tidbits

Why jailbreaking your iPad is a bad idea 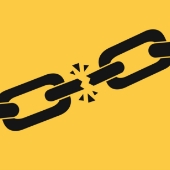 Many iPad users are usually happy with their device, but there are a few who want to install apps that are not on the App Store and even change the performance of their device outside of what Apple allows. The only way to do this is through jailbreaking. This article will discuss what jailbreaking is and its potential consequences.

Jailbreaking or rooting is the process of removing manufacturer and/or carrier restrictions from an iPad. It uses a privilege escalation attack to replace the factory-installed operating system with a custom kernel. This allows users to install third-party software and change system settings that would be impossible to do in an iPad’s default state.

While jailbreaking gives you greater control over your iPad, it comes with certain risks, including:

1. Warranty problems
Apple considers jailbreaking a breach of contract. So, the moment you jailbreak your iPad, its warranty becomes invalid and Apple will no longer provide any support for any hardware or software issues.

2. Decreased battery life
Jailbreaking an iPad can lead to faster battery drainage. This is because most of the apps created by the jailbreaking community are not optimized properly and tend to use more power than Apple-approved software.

3. Increased security risk
iPad runs apps in a closed environment or sandbox. This prevents official and licensed apps from affecting the rest of the system. When you jailbreak your iPad, these sandboxes are removed, allowing unauthorized apps to make unrestricted changes to your iPad’s system and gain access to your private files.

Jailbreaking also opens up your iPad to attacks. Without Apple’s built-in security framework, your iPad becomes more susceptible to malware and other forms of cyberattack.

4. Update issues
Once you jailbreak your iPad, you’re stuck with its current iOS version. This means that automatic updates for the operating system, official apps, and security features will no longer be available. You’ll be forced to rely on the updates developed by the jailbreaking community and other independent developers.

5. Device instability
Because apps for jailbroken devices aren’t properly tested and optimized, jailbreaking your iPad will make it more prone to crashing. This can also cause built-in and third-party apps to freeze and, in some cases, brick your iPad. A bricked iPad can no longer boot or respond to any sort of input.

How to check if your iPad is jailbroken

If you purchased a secondhand iPad and want to know if it’s jailbroken, here’s how you can check.

Jailbreaking your iPad may seem like a good idea, but jailbroken devices experience frequent performance issues and are easy targets for cybercriminals. If you want to learn more about the dangers of jailbreaking, call our specialists today.

Published with permission from TechAdvisory.org. Source.
PrevPreviousVoIP softphones or hardphones: Which is better?
NextAndroid ransomware: How it works and how to protect yourself from itNext 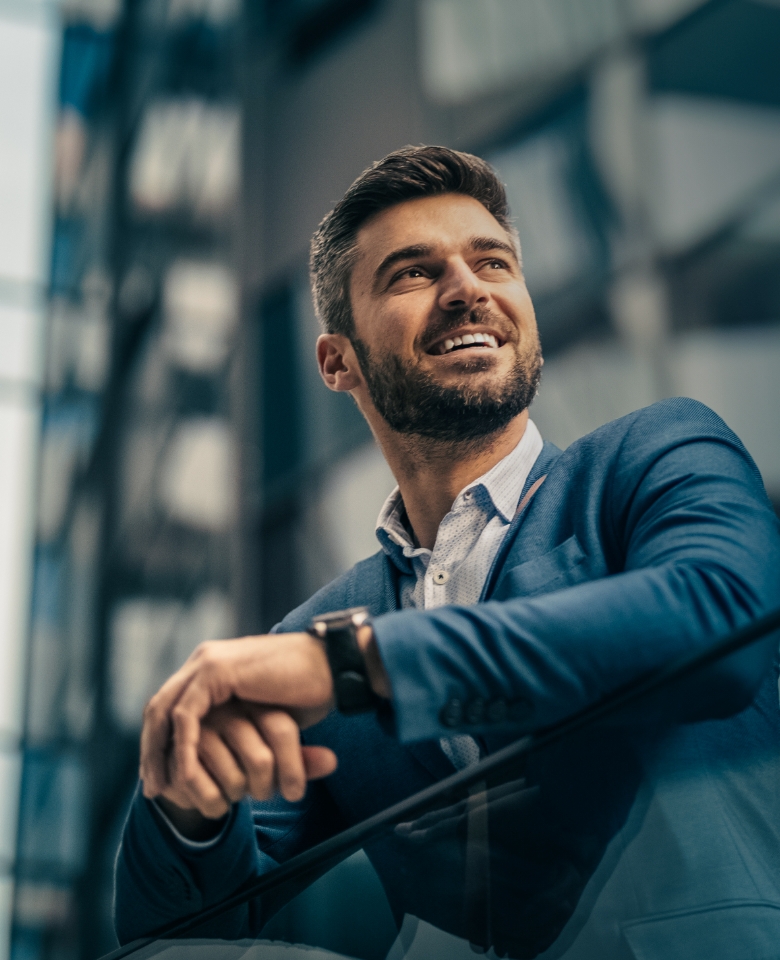 When you need IT done right

Don’t let ineffective technology get in the way of accelerating your business growth. Enjoy maximum uptime, efficiency, and profitability with proactive IT solutions from predictiveIT. Request a free consultation today!

Get Started
©2023 predictiveIT. All Rights Reserved.